Posted in Tips, Advice & How to Guides Business Education Workplace By Red17

Whiteboards come in so many different types and bring with them a wide range of benefits – but how much do you actually know about them? Take this quiz to find out!


Question 1: Which of these is not another name for a whiteboard?


Question 2: Which whiteboard type is generally regarded as the best for durability, cleaning and erasability?

Question 6: TRUE OR FALSE?
Plans work best when they’re made on a whiteboard.


Question 7: Why were whiteboards adopted for use in classrooms?


Question 8: Are all whiteboards magnetic?

How well did you do? It’s time to tally up your scores!

Question 1: Which of these is not another name for a whiteboard?

Consisting of a glossy, normally white surface for nonpermanent markings, whiteboards are also known by the terms marker board, dry-erase board, not for permanent marker board, wipe board, dry-wipe board and pen-board. Their smooth surface allows for rapid marking and erasing of markings on their surface, making them the perfect replacement for blackboards. They’ve become a fixture in many work environments including meeting rooms, schools and offices, having increased in popularity in the mid-1990s.

Question 2: Which whiteboard type is generally regarded as the best for durability, cleaning and erasability?

When it comes to resistance to ghosting, easy cleaning and durability, quality glass whiteboards are widely regarded as the best option. If longevity and usability are what you need, the unique qualities of glass should make it your number one choice.

Receptions, meeting rooms and other customer-facing environments all make great use of glass whiteboards, thanks to their stylish design.

Whiteboards were invented by a man called Albert Stallion in the 1960s, while working at a company called Alliance. Stallion noted the potential use of enamelled steel as a writing surface – enamelled steel which was being produced by the company for use in architectural cladding. He went on to start his own company, called MagiBoards, which produced whiteboards for writing.

Blackboards are typically made of slate, which means you have to choose between one that’s thin enough to be carried, but brittle, or one that’s thick and too heavy to move. Chalkboards are generally made from glass or wood, which is painted with a special paint which allows you to write on it using chalk. While these are a significant improvement on slate, top quality ones use thick glass which is also heavy, and you still have the problem of chalk dust. 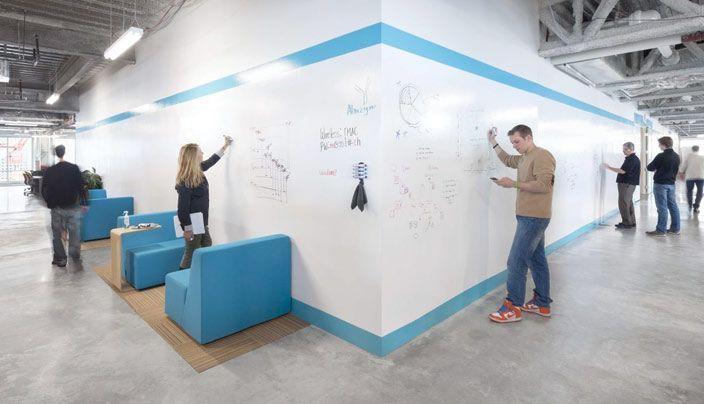 While they didn’t become widely used until the 1990s, whiteboards became commercially available in the early 1960s. They weren’t quite like the boards we have now, though: even after erasing the board, markers tended to leave marks behind, and the boards had to be wiped with a damp cloth. The dry-erase markers we use today weren’t invented until 1975.


Question 6: TRUE OR FALSE?
Plans work best when they’re made on a whiteboard.

Okay, we may be a little biased on this one, but hear us out! Whiteboards are an amazing office tool to keep around. They can be fixed in one place, sure, or you can have a portable whiteboard which can be moved from place to place; depending on the needs of your team or office, as a whole. There are so many uses for a whiteboard, particularly if you’re planning on utilising your whiteboard as a whiteboard planner for your team. 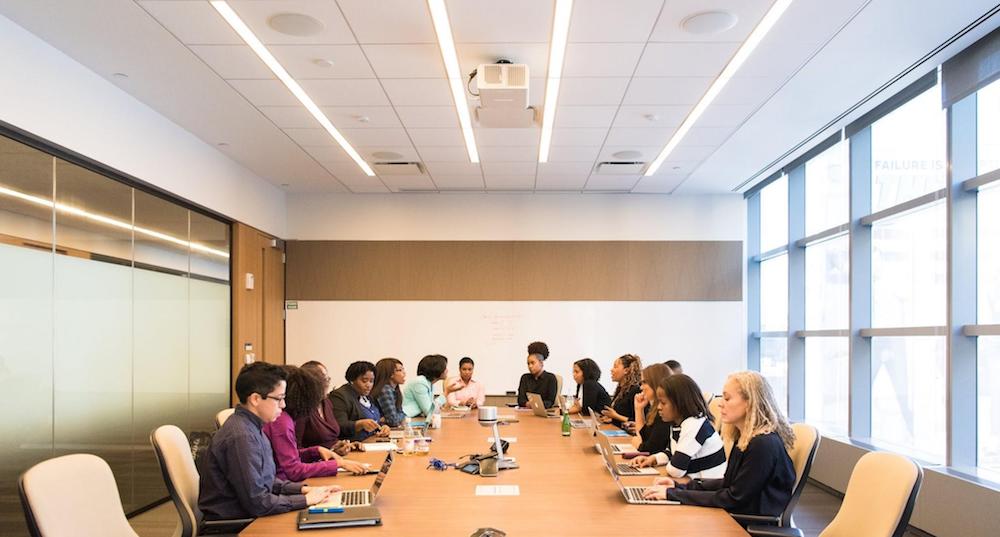 Question 7: Why were whiteboards adopted for use in classrooms?

While any of the options could have encouraged teachers to opt for a whiteboard over a blackboard, they ultimately became more common in classrooms during the 1990s due to concerns about health problems in children with dust allergies.

Around 21% of classrooms in America had converted from chalkboards to whiteboards by the end of the 1990s. Many businesses also switched to whiteboards around this time due to the potential for chalk dust to damage computers. 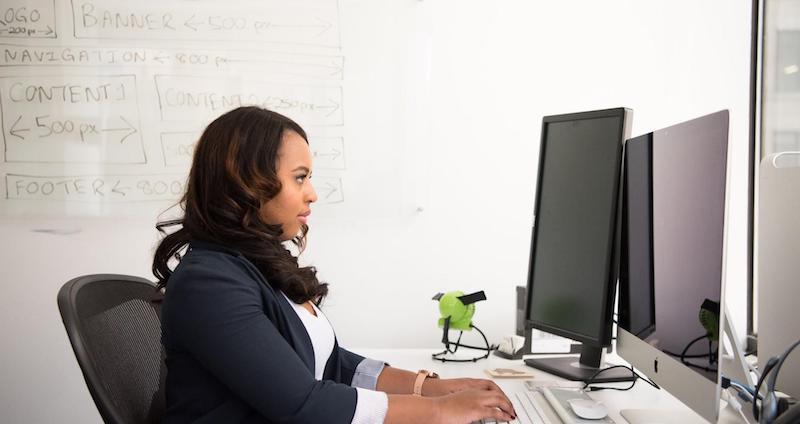 Question 8: Are all whiteboards magnetic?

Count up your right answers and see where you fall! 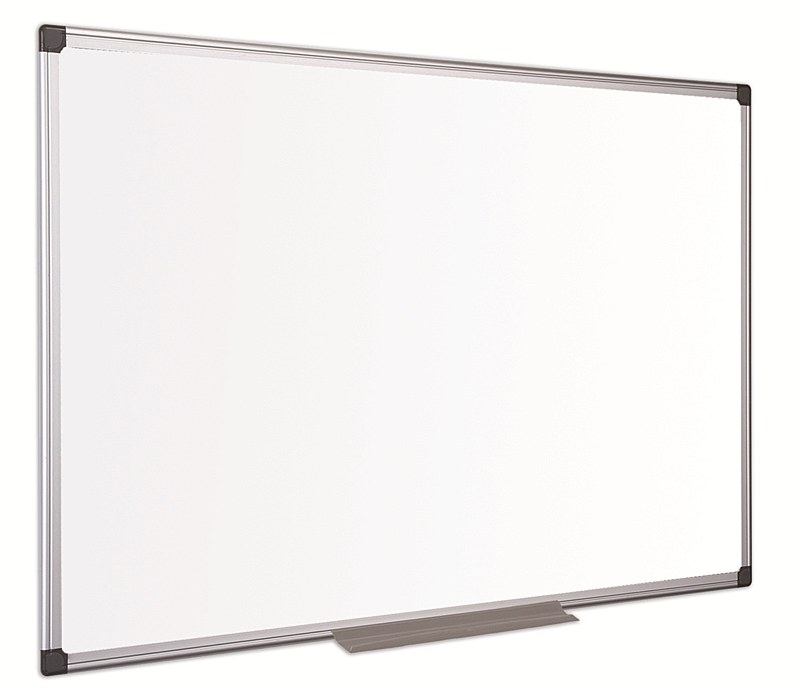 Read more:
A Beginner’s Guide to Whiteboards
The Best Made Plans Are on a Whiteboard
Magnetic Vs Non-Magnetic Whiteboards: A Quick Guide