Posted in Tips, Advice & How to Guides Leisure Events Education Community By Red17 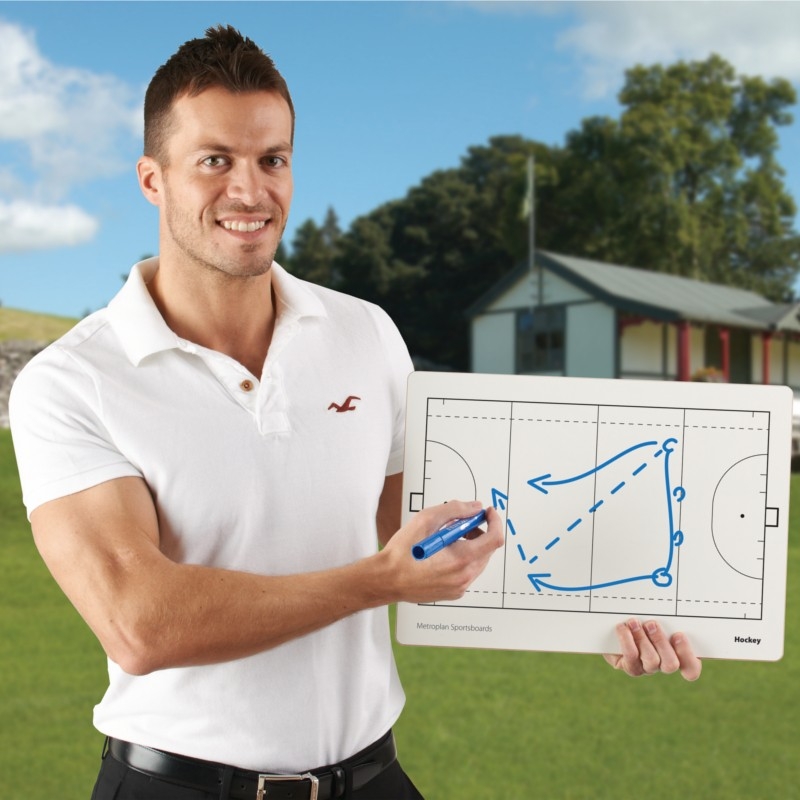 How To Use Whiteboards in Tactical Sports Coaching

Sports are often exciting, fast paced and highly tactical. Plans and strategies are made and adjusted at a moments notice, at some points leading to a victory and other times a bitter loss. Irrespective of the end result, a lot of people choose to coach players during the matches or even during training sessions. But how would this be accomplished? To try and effectively teach people, some coaches choose to use a whiteboard. We’re going to be taking a look at how you can use a whiteboard to provide a tactical coaching session to someone during sports. 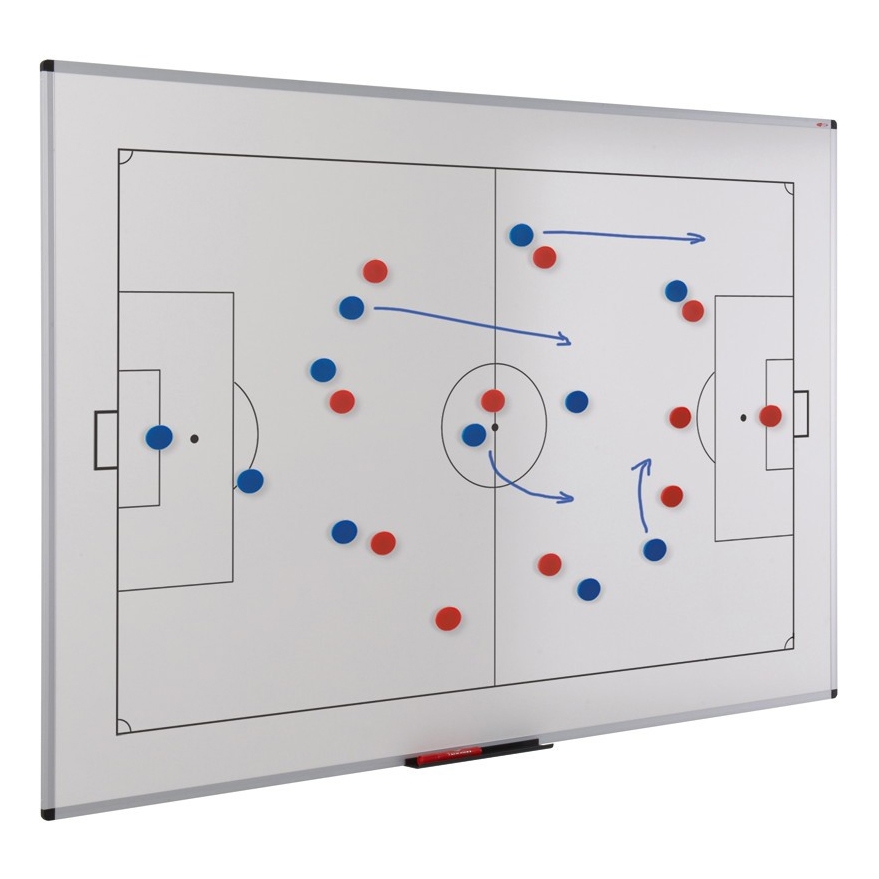 One of the first and most obvious things that you can do when it comes to handheld whiteboards is to use them as a tool to explain different strategies and options via the use of diagrams. The sports we play can be highly unpredictable, and reviews of performance and strategies can be commonplace. 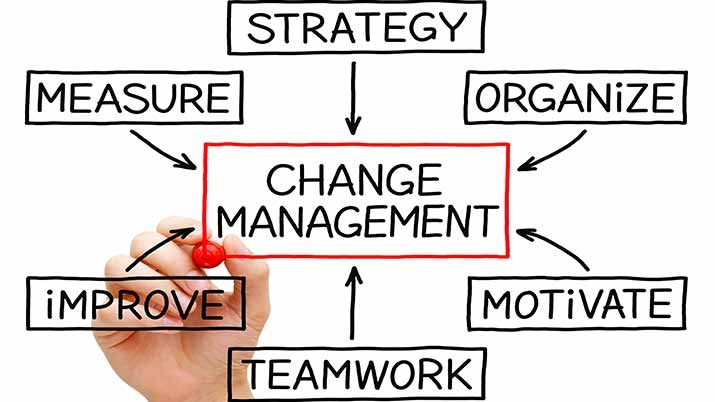 In a game, the state of play is largely unknown. While predictions can be made, it’s impossible to tell how the game will play out, and strategies are often rendered useless midway through. This prompts the need for a quick and reliable way to both alter the plan for victory, but also to be able to visualise it and show it to the players. This is where a whiteboard comes in use. 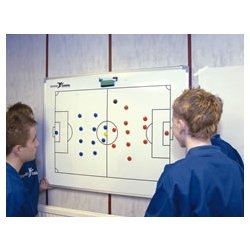 You can devise new tactics and ideas, and then make sure that all the players have all seen what’s going on, and help them to make the correct choices. Seeing a tactic or strategy is actually a big part of getting someone to properly implement it, so it’s critical that you use the whiteboard to facilitate this. 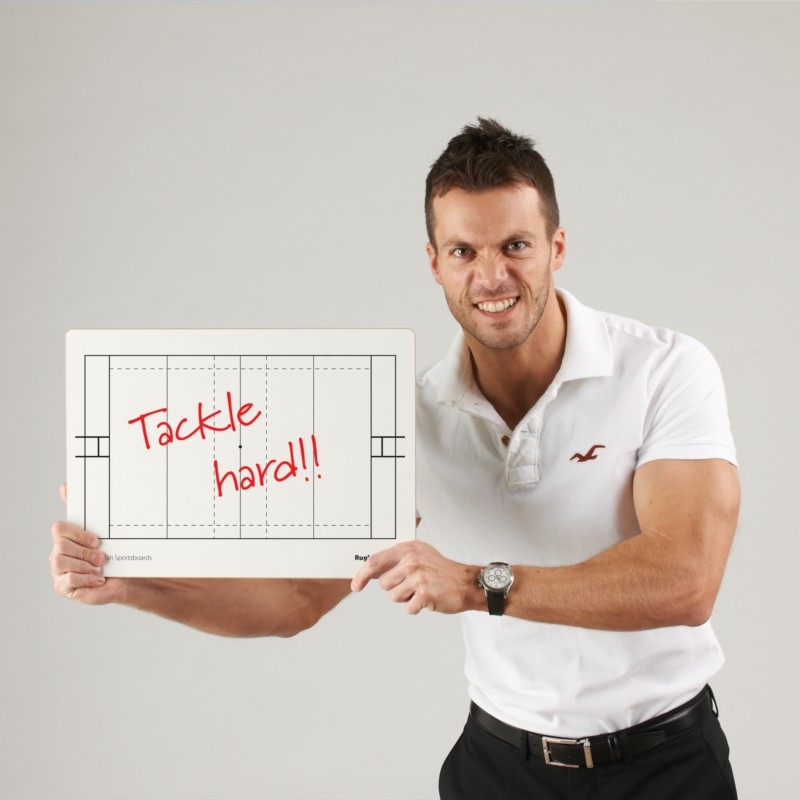 Trying to shout to someone during a game, or attempting to convey a message on the clock doesn’t always work. It’s easy for what someone says to get misinterpreted or disregarded, and this can lead to errors from both players and coaches. However, a handheld whiteboard allows you to write something down. Whether you’re trying to signal a specific player, or you’re attempting to relay a crucial piece of information, a whiteboard gives you a platform to do it on. Even if it’s just one word, it’ll have the desired impact of getting people to pay attention to what’s going on, and this will in turn make sure that they’re making the right choices on the pitch or courts. 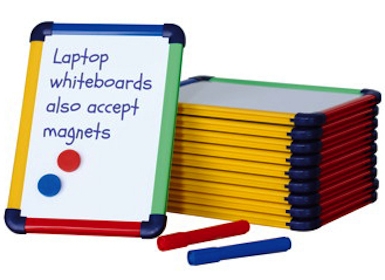